Education Against Tobacco (EAT) was founded by the German medical student Titus J. Brinker (TJB) on 01/01/2012.

In his second year of medicine, TJB decided to develop an own, research-based concept for a multinational network to promote tobacco prevention and cessation with a multifold approach all over the globe. As the network spread fastly to almost all medical schools in Germany, TJB initiated the foundation of EAT in Innsbruck, Austria in November 2012 where it has been constantly growing since in the hands of the Austrian Medical Students Association. In April 2013 TJB initiated the program in Switzerland where the medical students Murat Yildiz, Kilian Maier and Raphael Jaeger lead the group which is sustainably educating surrounding schools since and supported by local faculty. In June of 2014 the German chancellor Dr. Angela Merkel personally awarded EAT with the national award for its exceptional growth, professionalism and success.

In March 2015 TJB observed clinical excellence in pulmonary medicine at the Brigham and Women’s Hospital being hosted by the clinical director of the pulmonary medicine department and a renown pediatrician from Boston Children’s Hospital. In addition, he shadowed the NEJM Editor-in-Chief for two weeks. During this time, he convinced local faculty from Harvard Medical School to support the international expansion of the project including the NEJM Editor-in-Chief. TJB translated all concepts, set up an international website (educationtobacco.org) and addressed fellow medical students from all countries worldwide to follow his instructions to found the project in their home countries. As a consequence, the project was founded in Sudan by Sawsan Zeinedin and in Bangladesh by Imtiaz Hafiz both in May 2015 and has been growing to additional countries since. In June 2017 the project got awarded a second time by chancellor Dr. Angela Merkel. 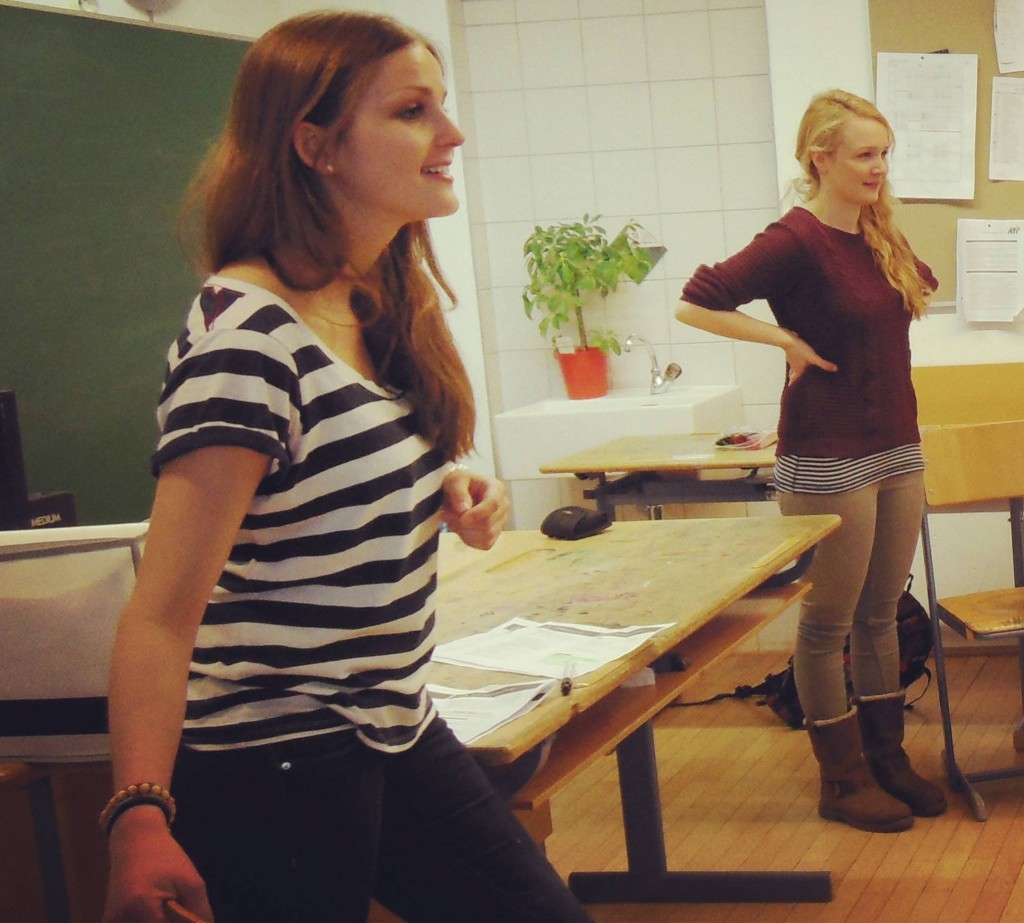 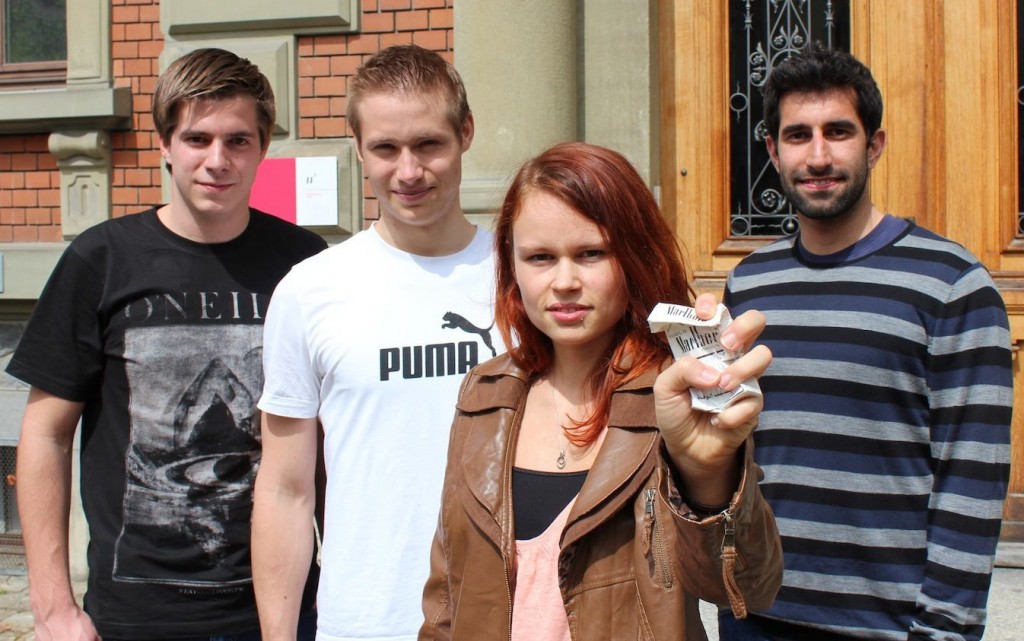 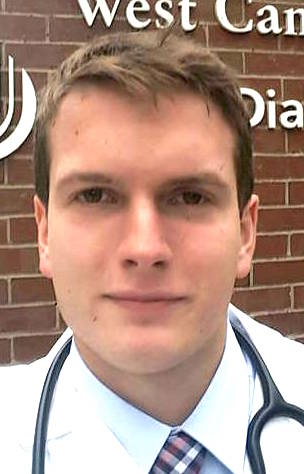