info@educationtobacco.org
Education Against Tobacco / Uncategorized / Pulmonology and Tobacco Prevention Academic League is founded in Brazil due to EAT

EAT-Brazil was founded at UFTM (Federal University of the Triangulo Mineiro, Brazil) in February 2017 by Caio Alves, a 3rd year medical student. The group is composed of 5 medical students and has the academic support of Prof. Dr. Maria Helena Silva (MD, PhD, Pulmonologist).

Since then, the group has had many achievements. One of their first actions was the organization of a public event to show the purpose of EAT/UFTM to the local community, along with the city mayor, school directors, and some student associations. Just after that, the local media contacted them and they appeared in the biggest television network in Brazil, Rede Globo.

The biggest Brazilian television network interviews medical students Caio Alves and Gabriel Pinto during one of their EAT interventions in a secondary school.

In 2017, the group`s interventions covered more than 600 adolescents. This great experience with tobacco control motivated the medical students to create a Pulmonology and Tobacco Prevention Academic League in their school.

Academic leagues are very common organizations in Brazilian medical schools. They are formed by at least one university professor and a group of medical students with a similar area of interest. Besides having regular meetings to discuss specific topics about the area of interest, academic leagues also perform community-oriented projects and research studies.

EAT projects motivated the creation of the Pulmonology and Tobacco Prevention Academic League at UFTM and will be one of its main focus. According to Caio Alves “The creation of the League will give even more visibility to our EAT group – it will make it easier for us to recruit more medical students and expand EAT actions to reach even more adolescents in our city”. 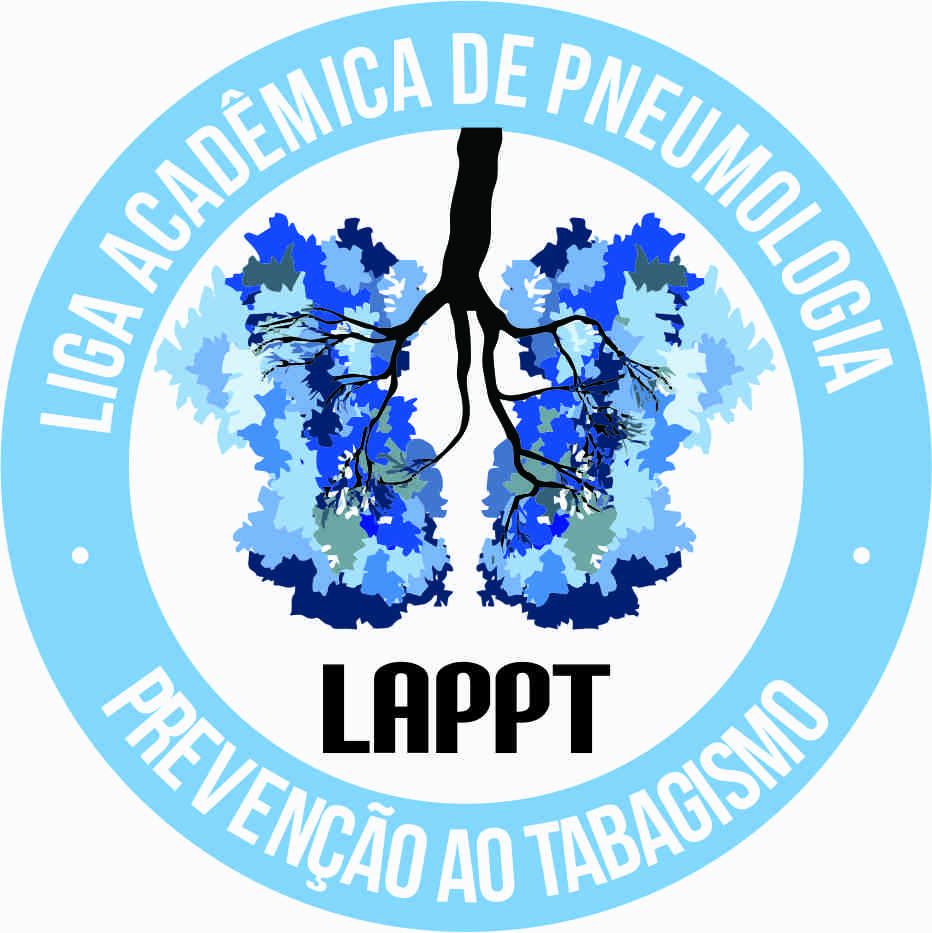 The League`s inauguration will happen in an event on May 28th. Prof. Dr. Maria Helena mentions that “it will be a symposium where local faculty and medical students will gather to discuss tobacco-related topics and to set the League`s priorities and the prospective role of EAT in its activities”.

The inaugural symposium will happen next to May 31st, as a way of celebrating the World No Tobacco Day.

To stay up to date with the League`s activities, take a look at their Facebook page.

To know more about the EAT-Brazil/UFTM group, click here.