EAT group leaders from 18 medical schools in Germany had their first national conference in the history of EAT in the Thoraxklinik in Heidelberg.

Professor Anil Batra, MD attended the meeting as a guest speaker and talked about his lawsuit for financing of tobacco cessation medication in Germany.

The project founder of EAT, Titus J. Brinker discussed the following major points with the other group leaders:

Aside from productive discussions and the signing of declaration of intent to promote our future the grant proposals, networking and getting to know each other was a major aspect of our conference. In the evening of the first day, we visited the pubs in Heidelberg and on the next day a city tour was organized by the EAT group from Heidelberg. 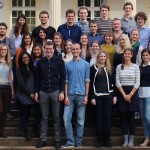 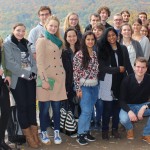 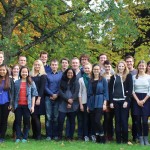 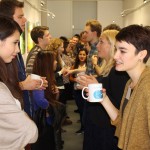 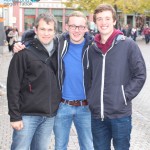 Thanks to the German Center for Lung Research (DZL) for the funding of the conference.